On August 28, 2010, the Korean Prosecutors Association (KPA) held its first Inaugural Dinner Reception hosted by the Hon. Jae-Soo Kim, Korean Consul General-Los Angeles, California.  Over 100 people attended this event to congratulate and lend their support for the founding of the Korean Prosecutors Association, representing over 70 Korean-American prosecutors in the Los Angeles County.  Now, KPA has members across the United States and throughout the world.  It is the only organization recognized by the Republic of Korea, Supreme Prosecutors’ Office and Ministry of Justice as a body representing public prosecutors of Korean descent throughout the world.

The Korean Prosecutors Association is a global non-profit organization of public prosecutors, of Korean descent, formed for the purpose of networking, information sharing, mentoring, and serving the community by providing information and education on matters concerning the public and public safety.

In order to become a member, you must: 1) be a public prosecutor, 2) file an online application, and 3) pay annual membership due.  Upon verification of your employment and membership due payment, your membership begins. 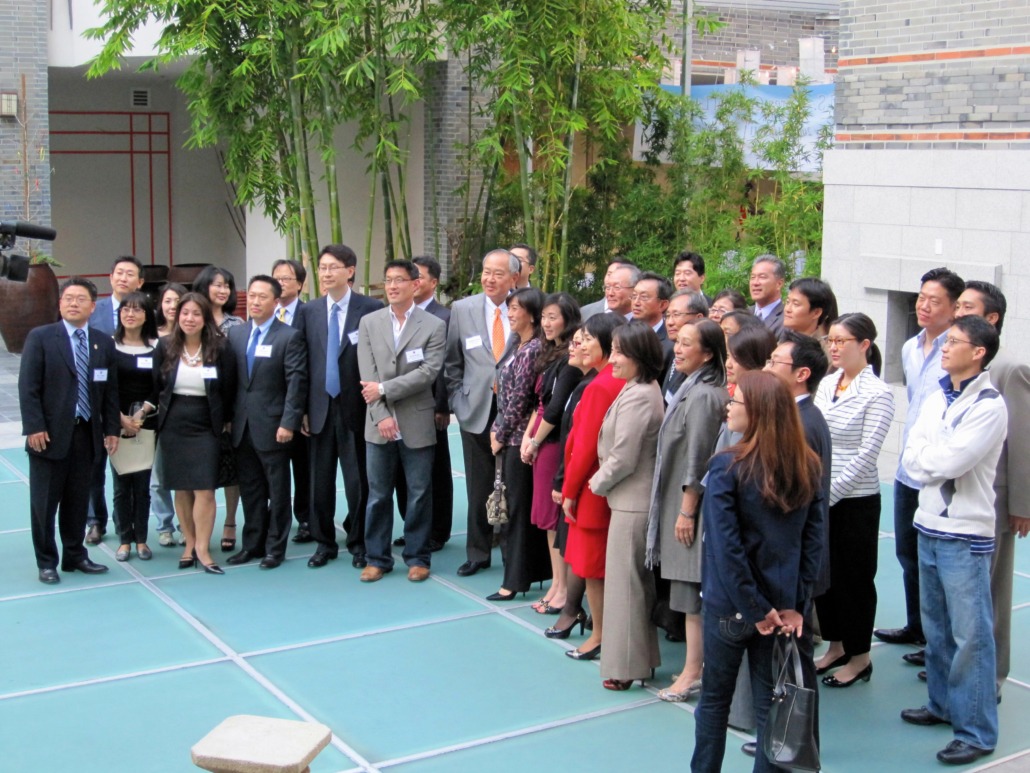 Next Event starts in